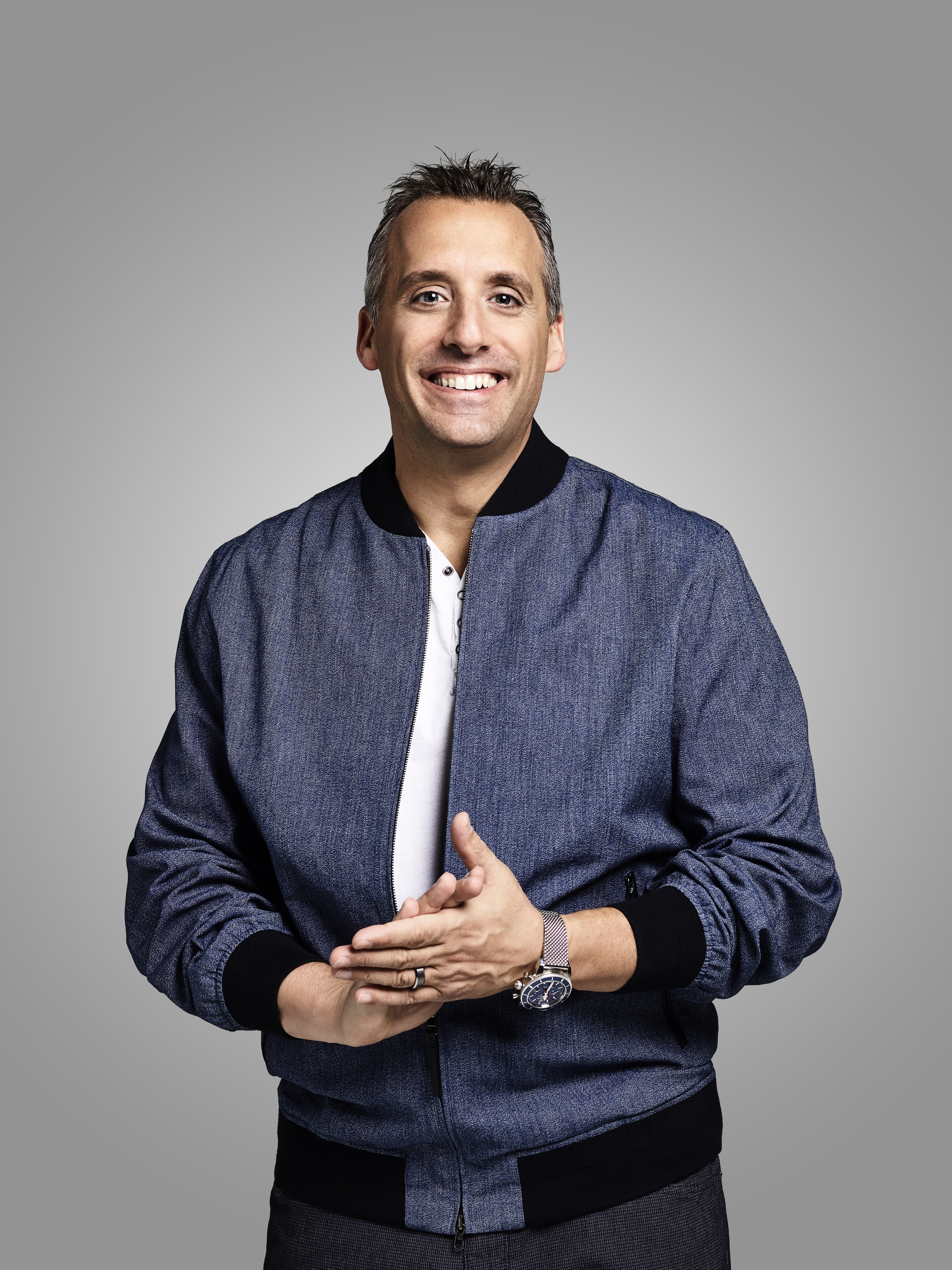 Joe Gatto, a well-known comedian, actor, and producer, is best known for the hit TV shows “Impractical Jokers” and “The Misery Index.” He is one of the founding members of The Tenderloins Comedy Troupe who has toured with a live comedy show to sold-out crowds across the world, including legendary arenas, such as Madison Square Garden in New York and the O2 Arena in London.

Joe also is a co-host of the “Two Cool Moms” Podcast and has also appeared on hit podcasts including This Past Weekend with Theo Von, What A Joke with Papa and Fortune and Life is Short with Justin Long.

Joe loves spending time with his two children and his ever growing pack of rescue dogs affectionately known as the “Gatto Pups.”