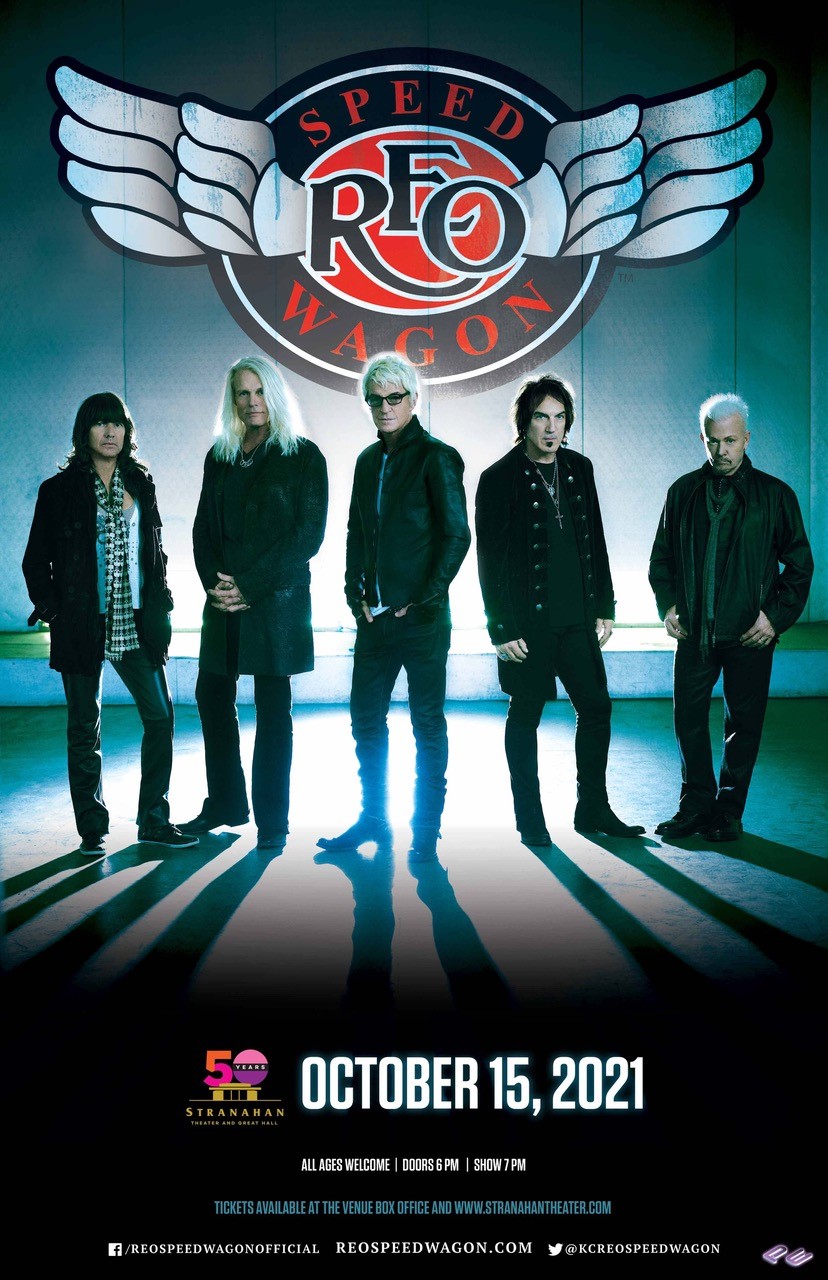 Formed in 1967, signed in 1971, and fronted by iconic vocalist Kevin Cronin since 1972, REO Speedwagon is a band where the main constant over the decades is a never-ending desire to give their all to their fans, year in and year out. Today, fully established with songs on the radio in every city and town they ever set foot in, REO Speedwagon still has that Midwest work ethic. The band has gone on stage and in the studio to work-dozens of albums, thousands of concerts, and countless radio spins. Their eyes have always been on the future and on the road – not a year has gone by where REO Speedwagon didn’t perform live, thrilling fans with hit filled sets. The band’s younger fans might not realize the sheer impact REO has had on music and the culture of rock ‘n’ roll. Hi Infidelity’s millions in sales were fueled by massive hit singles such as “Keep On Loving You” and “Take It On the Run.” All these years later, the nearly ten-times platinum Hi Infidelity still remains a high-water mark for rock bands — the album spent 15 weeks in the #1 slot, a feat that modern artists can only dream of achieving.